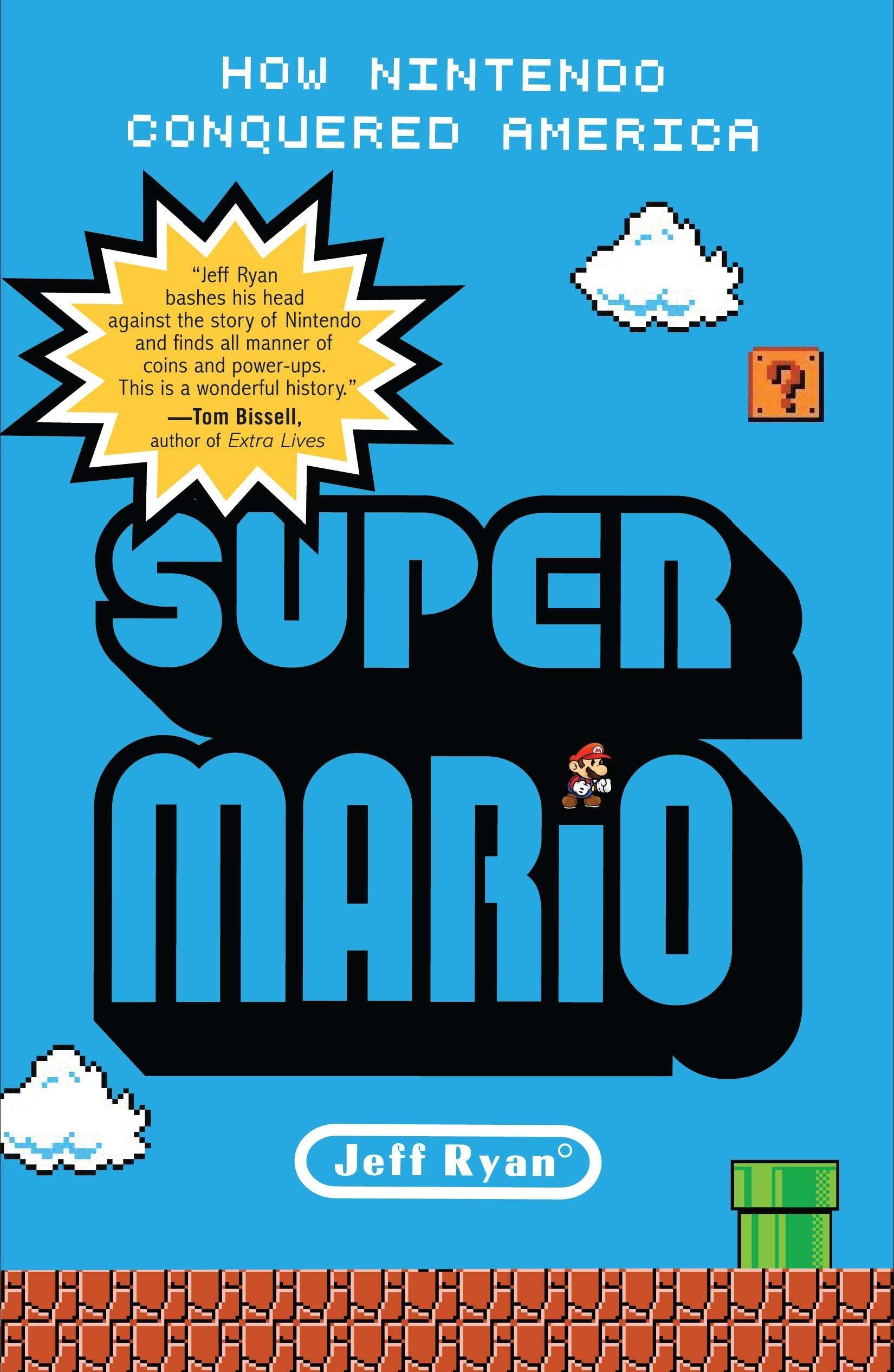 Why I Read It: I was there when it all began. We had Pong.

Summary: The story of "How Nintendo Conquered America."

My Thoughts: Meager beginnings. We all have them.

I was working in video arcades when the Mario revolution began. Back then he was known as Jumpman, but it doesn't matter. The overalls and mustache have always been telling. We carried all the Donkey Kong games, the early Mario Bros. and anything else that Nintendo of America pushed out.

When Mario moved to the home market, we were there, too. I had an N64 in my dorm room in college, although we chose other, more involved games like Romance of the Three Kingdoms as our boredom killers. But I was there the first times that Mario saved the princess, by whatever name and whatever method. Super Mario Bros. was in my stack.

I didn't know then, of course, that it would get so big, or that the Mario superstorm almost never happened. Nintendo of America had to deal with failed games, conversion kits, warehouse rentals, a jumping, mustached angry landlord, corporate directives from Japan, and more. They had to learn how video games fit into American culture beyond dedicated arcades. And they had to figure out the home market.

Luckily the company had a lesson to follow in that respect. Atari had failed miserably, crashing in on itself under the weight of poorly designed games for the 2600, with little quality control over products produced by outside developers. Nintendo played its cards closer to the vest and, what's more, built itself an iconic figure. You never knew where Mario would pop up next. He hopped from platform to platform, game to game, keeping the singular goal of saving the princess through most of his trials.

Ryan details the ups and downs of the Mario story, the hits and misses (and there have been numerous of the latter). He covers the stories here and there, in the U.S. and Japan, where Mario games have been released that never crossed the Pacific. He puts personalities behind the developers and Nintendo executives, making us better understand how Mario took over the world.

We are seeing a Mario revolution in these recent years. Mario is playing with the Rabbids. He has his own Minecraft world. He has even joined forces with his old nemesis, Sonic, for trips to the Olympic games. He's finally comfortable in his own skin, and, as long as there are princesses to save, he'll be here.
Posted by John Galluzzo at 6:12 AM No comments: 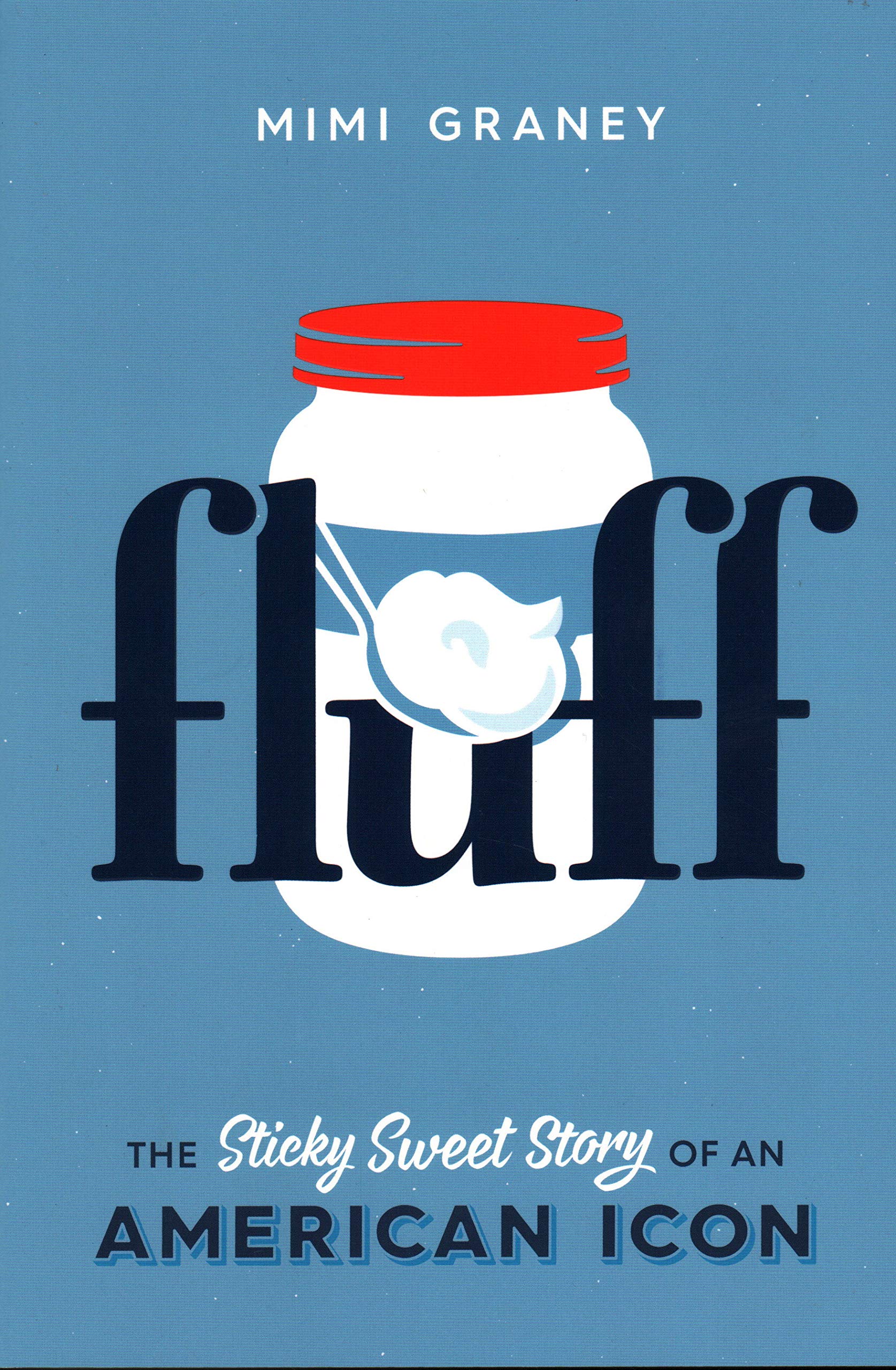 Why I Read It: It's a Boston area success story, and someday I hope to be, too.

Summary: The deep, sticky history of the Durkee-Mower brand of marshmallow fluff.

My Thoughts: I loved this approach to the history of the subject, or, in fact, any subject.

The straightforward tale of Fluff could be told in a few pages: names, dates, benchmarks, etc. And in a way, the book follows the formula that most twentieth century American histories have to follow. What happened with the study's protagonist in World War I? the Roaring '20s? the Depression? World War II? the Baby Boom? Fluff was there for each of the century's greatest and worst moments, and the company had twists and turns that were driven by them.

But Fluff, as an American foodstuff, lives in a world deeper than just its own vats of gooey white gold. The author delves deeply into the marketing world of the 1920s and 1930s, showing how Durkee-Mower innovatively experimented with radio, spokespeople and more, understanding branding from the earliest days. (Even prior to the '20, during World War I, Fluff tried to cash in on a new concoction, a peanut butter and Fluff sandwich called, of course, "the Victory Sandwich.") She dives into the evolution of the marketplace, from corner stores to supermarkets, product placement and distribution. She walks us through the legislation that has affected Fluff over time, and of the true meaning of "manufacturer's suggested retail price."

And she lets us know that Fluff happened here in New England for a reason. New England had long been the "cradle of American confections" for the New World, dating back to colonial days, when Archibald Query began peddling his marshmallow creme door-to-door. We've always had a sweet tooth in this part of the world.

One aspect of this book that I truly enjoyed was the imagery, and not just for the content. The quality of images chosen for historical books sometimes can be sketchy; if they're the only pictures that can support the story, we have to use them despite scratches and graininess. The clearest images in this book appear almost three-dimensional. They have an almost cinematic quality. They really helped enliven the story, not that it really needed any help.

And, before you ask, yes, the full recipe remains a secret.
Posted by John Galluzzo at 5:06 AM 2 comments:

If These Walls Could Talk: Boston Red Sox by Jerry Remy and Nick Cafardo 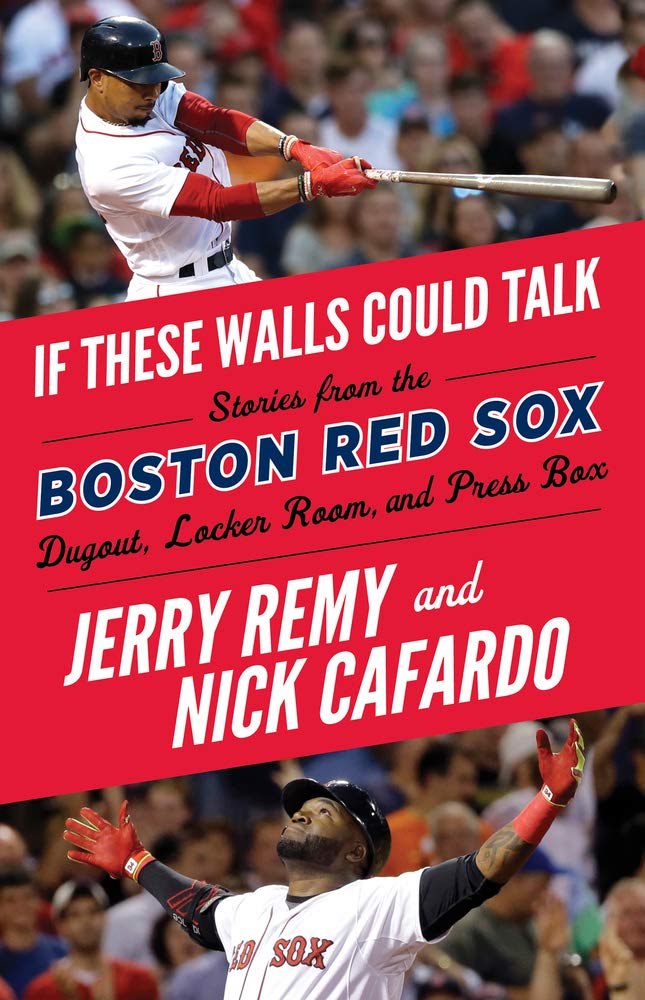 Why I Read It: I've been a baseball fan since Fisk waved it fair.

My Thoughts: It should be established from the start that this is mostly a Jerry Remy autobiography more than a book about Red Sox insider history.

That said, taken for what it is, it is really enjoyable. While some sections, like the recounting of the Red Sox' recent World Series wins (still can't believe I'm using the plural for that fact), read somewhat dryly as just recaps of the roads to the titles, others are pure gold for Red Sox fans.

Jerry's story of growing up in the Boston area and his years as a Major League Baseball player is wonderful. His self-deprecating humor and straight-shooter style has been his hallmark as a broadcaster. He tells it like it is. He knew what he was as a ballplayer and played his career out to the best of his abilities. He knew, due to his size, he should not swing for the fences, but find other more creative ways to get around the bases. He played the game in a smart way.

That approach continued into his broadcasting career. He knows the game like most do not. He lovingly remembers his former broadcast partners and brought me to tears of laughter as he reminded me of some of my favorite moments in Red Sox history: when his tooth fell out in the middle of a broadcast, the pizza-throwing incident, the boob grab, etc. When he and Don Orsillo got on a silly streak on the air, when a game was out of hand, they made Red Sox fans all over New England roll with laughter with them. These moments were absolute treasures, and stories I've passed onto my kids. Through the magic of the internet, I can show them to them, as they are all preserved.

There are some very touching aspects of this book. He talks about his son, Jared, in a separate chapter. I can see the conundrum he must have faced in approaching the manuscript. If he talks about Jared and the horrible murder he committed, he exposes himself emotionally; if he doesn't, he's called to task for avoiding the topic when he had a proper forum. The result is a feeling of solemnity and ever-lasting respect for his courage. He talks about his battles with cancer and depression. And the book is coauthored with a beloved Boston sports writer, Nick Cafardo, who passed away suddenly and unexpectedly during the book's production. Jerry dedicates pages to him at the end of the book, saying he hopes the book will stand as a tribute to Nick.

Sean McDonough writes the foreword and Don Orsillo the afterword. Jerry starts the book with the words, "So, how lucky am I?" stating that he's spent his entire career following his passion. Both McDonough and Orsillo feel the same way about working with Jerry. After reading this book, Red Sox fans will think about all RemDawg has given us over more than four decades and think, "How lucky are we?"
Posted by John Galluzzo at 4:41 AM No comments: